Soil. I’ve never seen, talked about and moved so much of the stuff as I have in the past couple of weeks. My second workaway has brought me and Ben to the Prosecco hillsides of Veneto in north-east Italy. It’s a beautiful background for what became a fortnight of adequately hard labour. We dug holes, planted flowers, picked veggies, cleared earth from the chicken coop, levered huge rocks from the ground and dug some more. It was all about the soil. It was satisfying (sometimes frustrating and knackering) work and in return a large glass of local Prosecco would always be waiting. Drinking from the very hillsides we’d been toiling. All rather romantic. 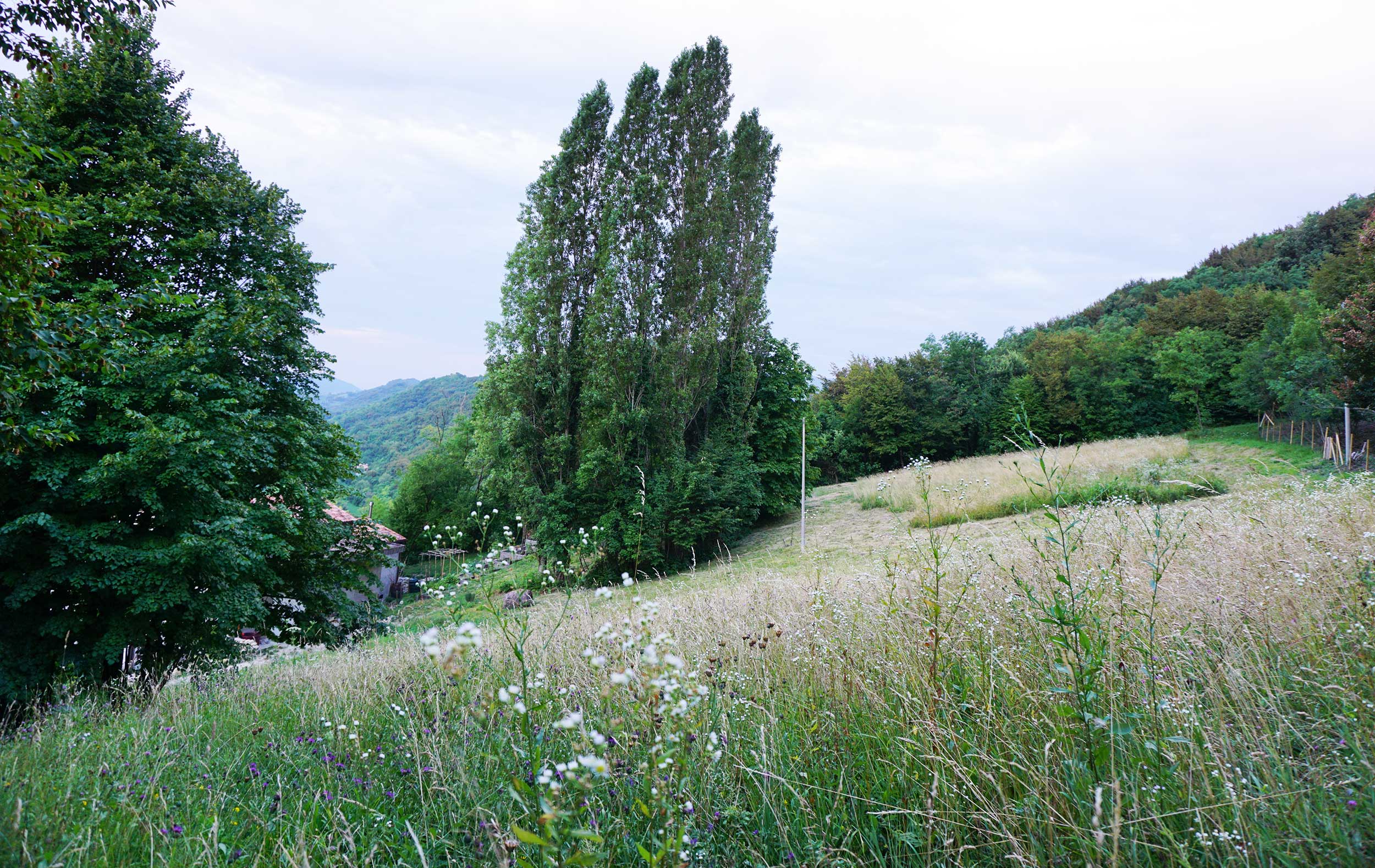 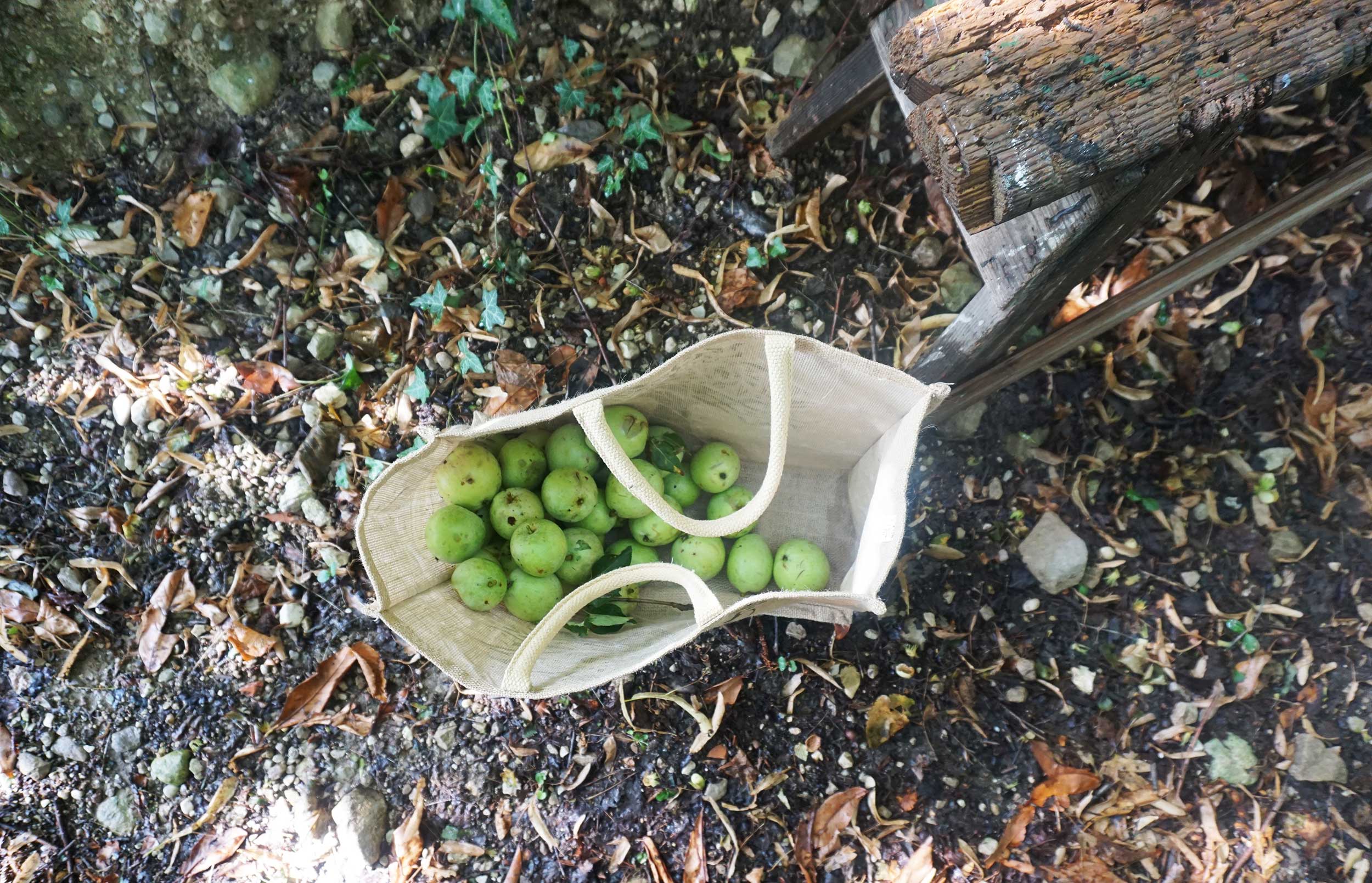 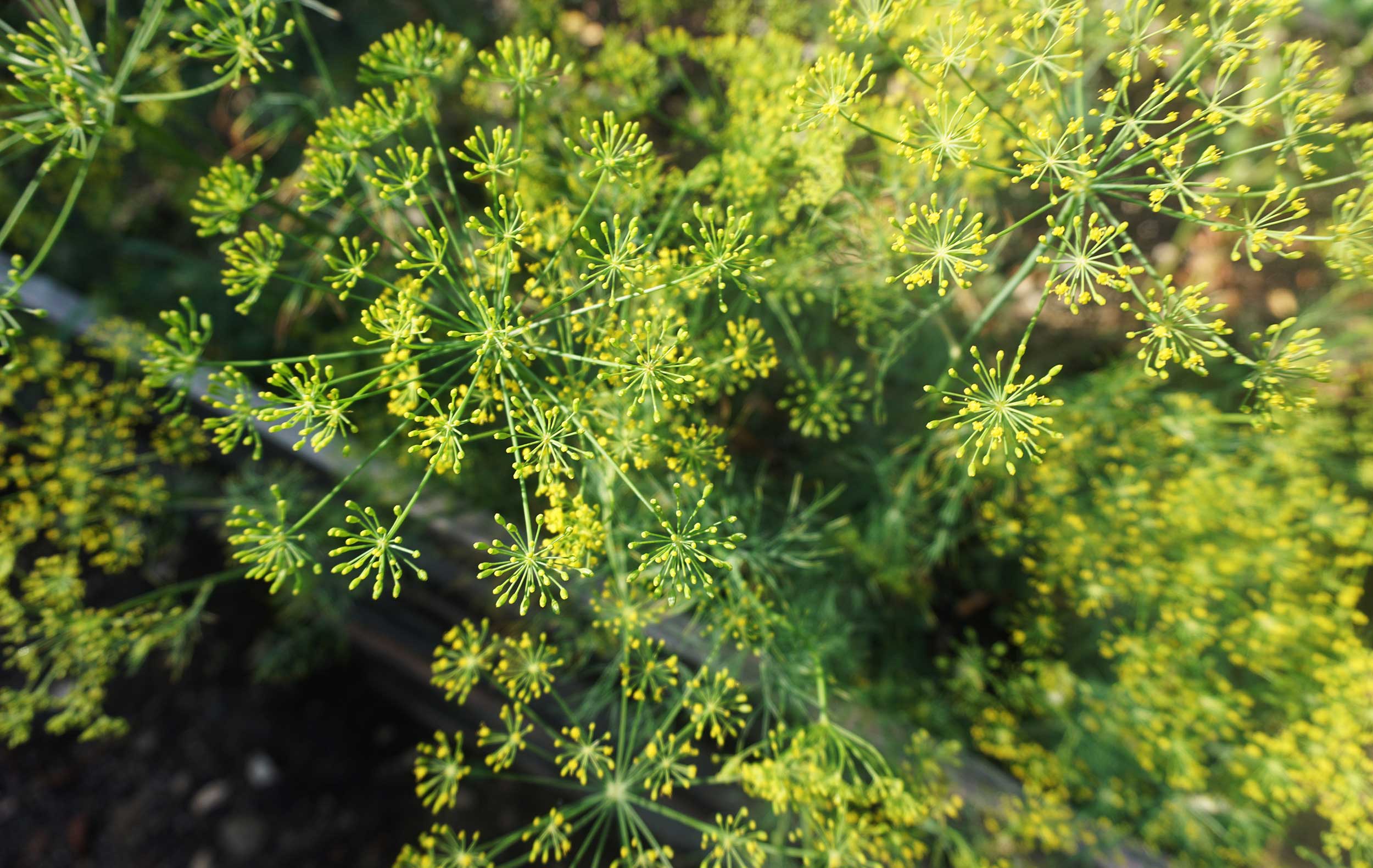 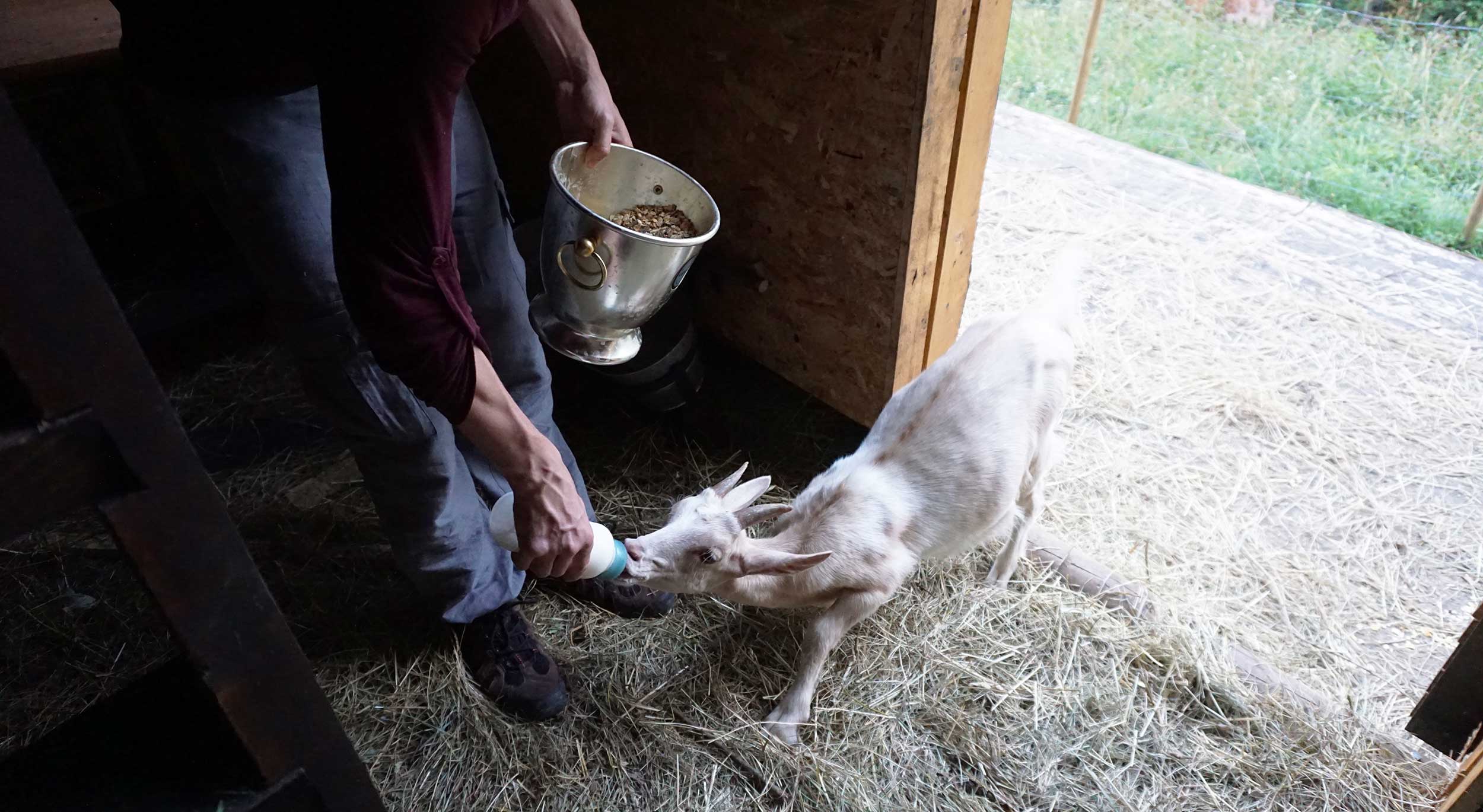 When we arrived in Veneto, after my first month in Piemonte, I expected much of a muchness. But in Veneto the hillsides seem steeper. The sheer, beautiful Dolomites are often the backdrop.

Our workaway hosts picked us up in the nearest town, Vittorio Veneto (as pretty as every Italian town) and from there we drove up, up and up, past vineyard upon vineyard of the Prosecco glera grapes. Apparently because of Prosecco’s new-found popularity, these vineyards are popping up everywhere, often by inexperienced winemakers looking to make a quick buck. Not such a good thing. 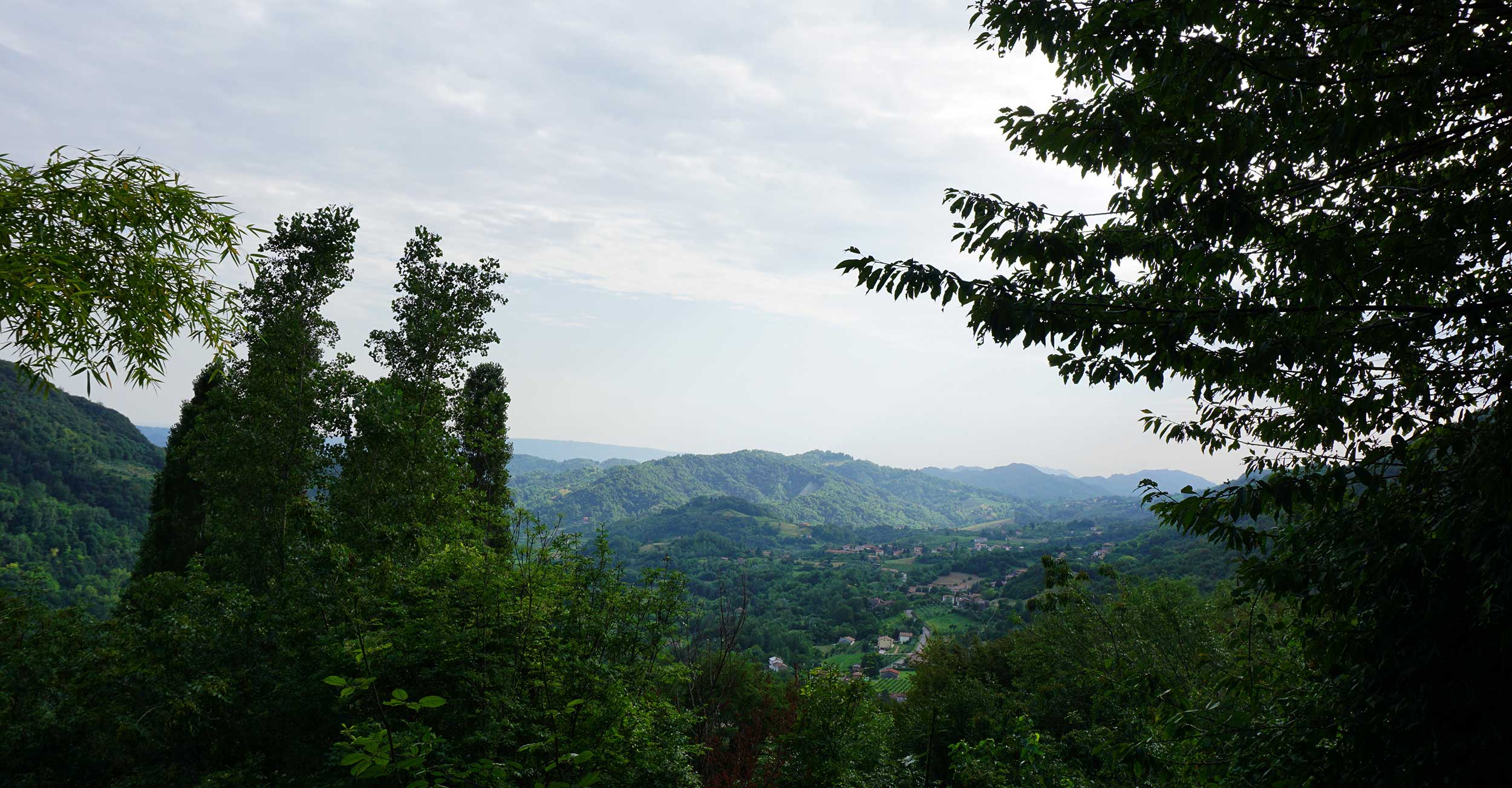 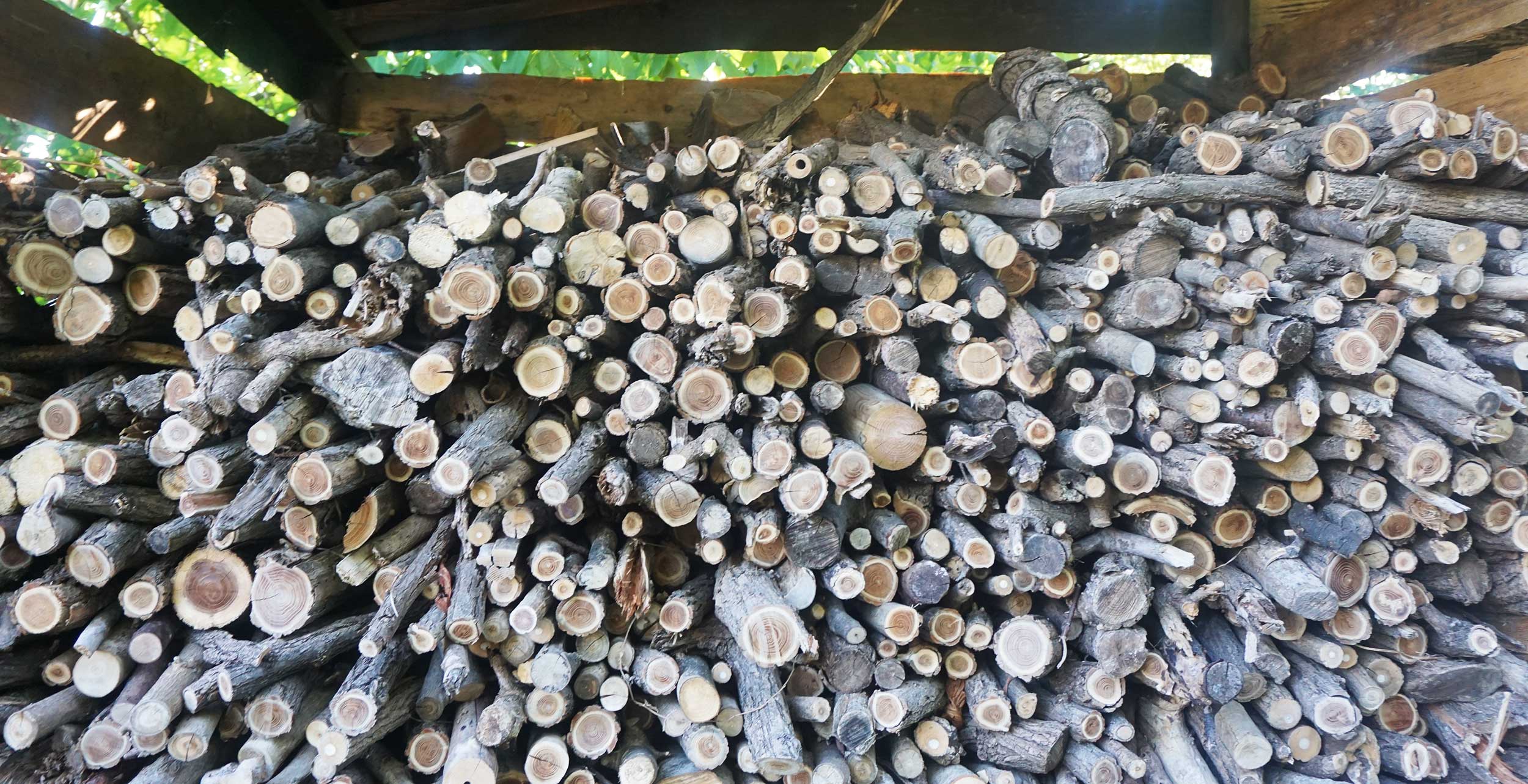 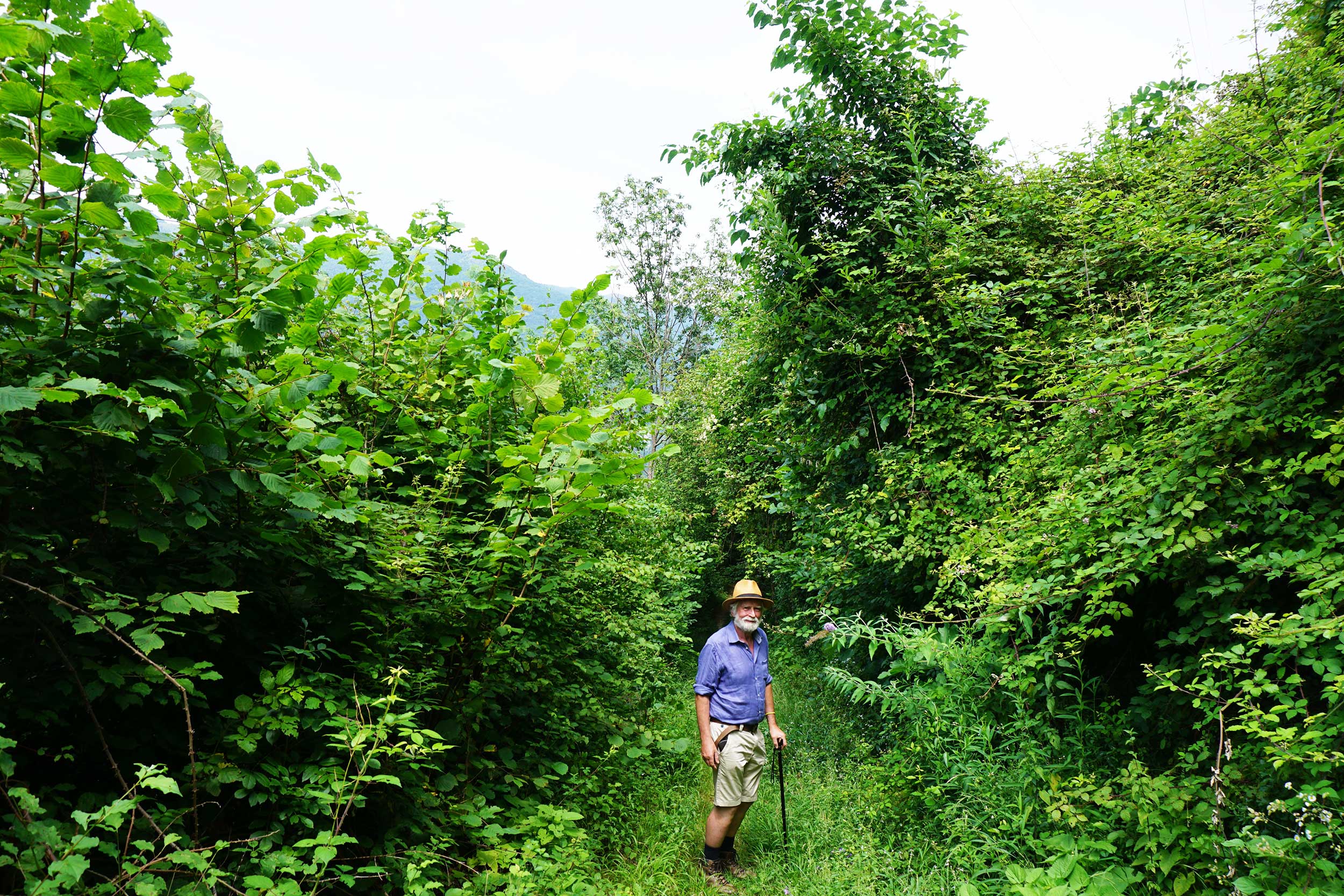 After 20 minutes of climbing, we reached their 14-acre smallholding with immense views across the valley. Funnily enough our hosts, Ruth, and her father Denny are from North Wales. Ruth met an Italian man, Andrea, from Treviso and they eventually settled on this mountainside. 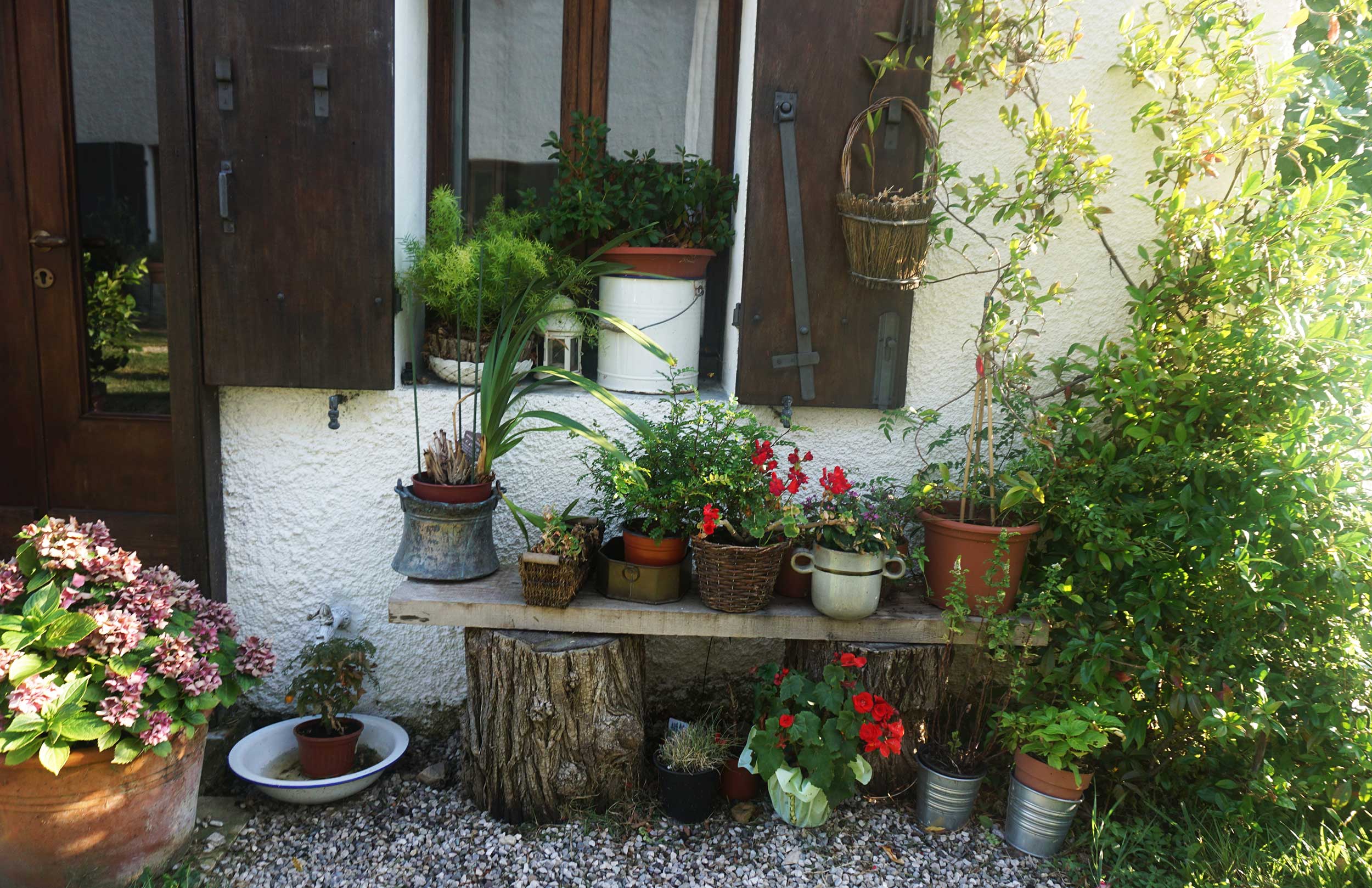 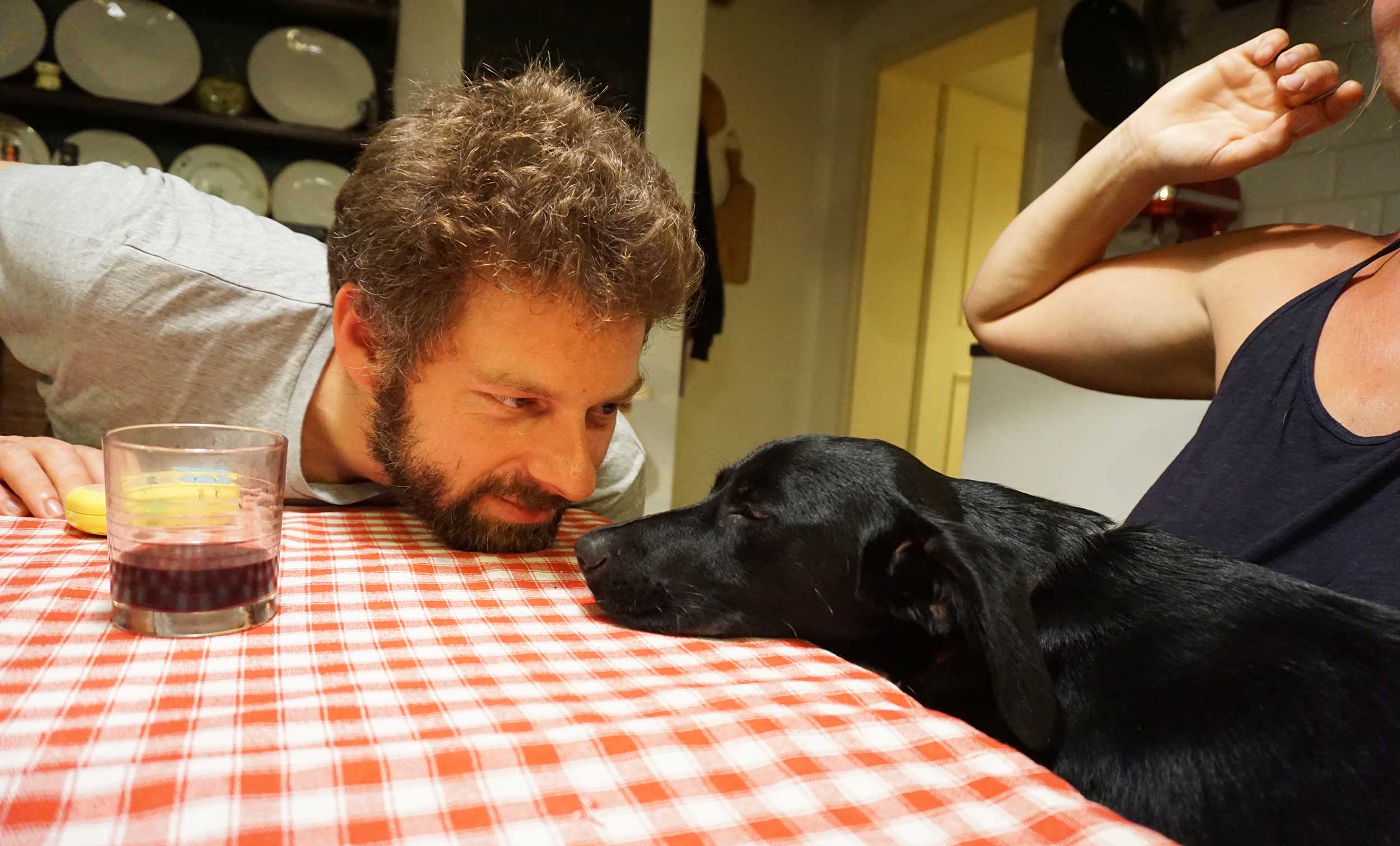 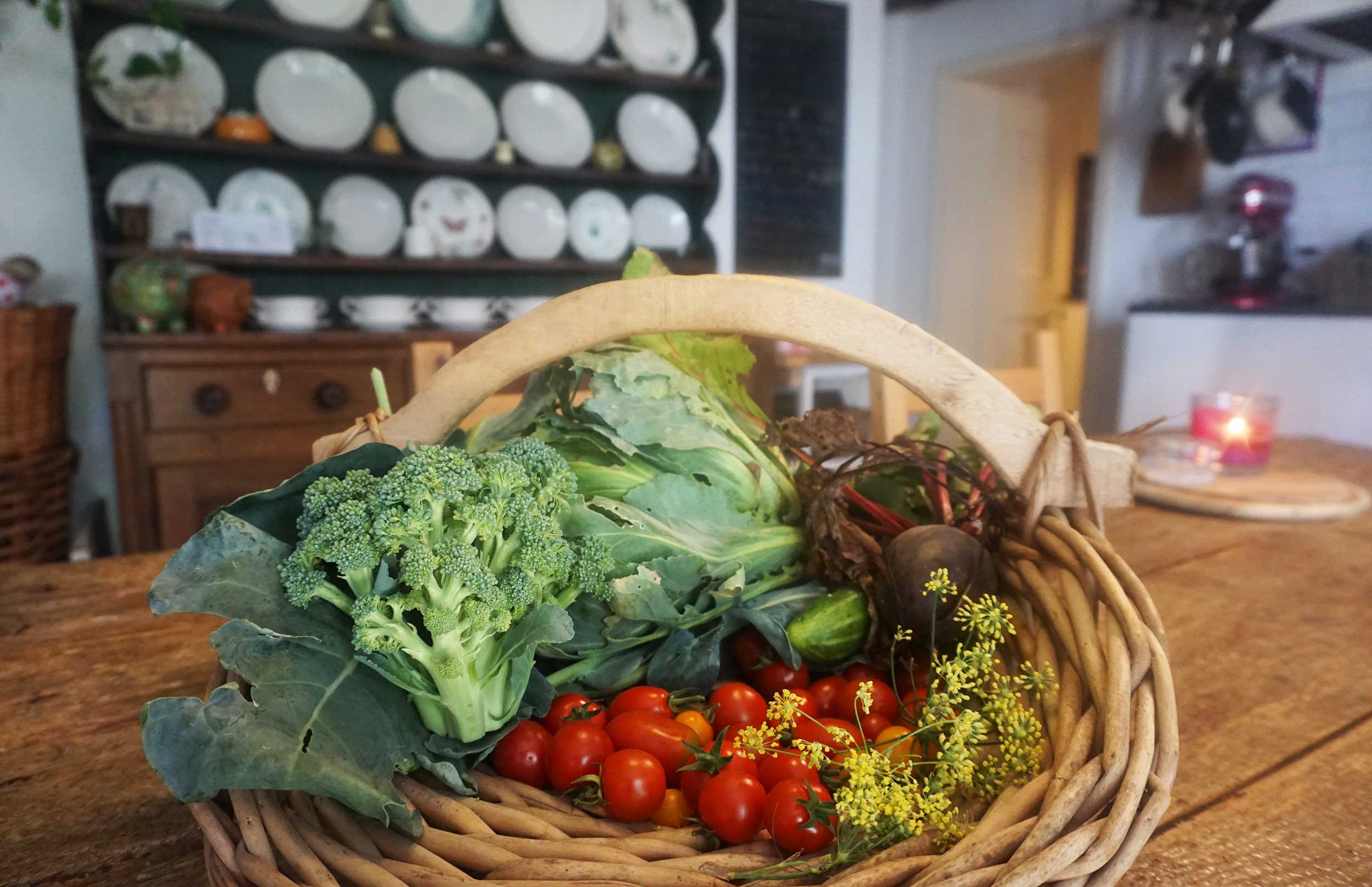 Their kitchen was a cultural mish-mash of Italy and Wales and the centre of the house. An aga, a Welsh dresser and a big oak table (made from an old door), dried oregano suspended above the gas cooker, an old teapot, the Italian caffettiere. There we would settle after a day’s work, eating, talking and drinking bottles of Prosecco. Not the fizzy stuff, the still stuff, and mainly from one of their favourite local producers. Sara Meneguz.

Her Nono Pin was something else. Dry, slightly fruity, light, refreshing stuff. Winemaking has been in Sara’s family for generations, and she’s taken it on single-handedly to carry on the family tradition. Nono Pin was her grandad. Her vineyard sits on a mountain, completely surrounded by sunshine (a must to make good Prosecco). She only sprays her vines with a mixture of propolis and water, and she doesn’t add sulphites to her wine. All that and she can’t afford the Organic certification. She told me it didn’t matter… “at least I can go to bed with a clear conscience, safe in the knowledge that I have wine with soul”. She was a great woman, and clearly had her dad in mind when she took on the vineyard, who she said would stop and listen daily to his wine casks to see how his beloved were doing. She persists in selling still Prosecco as was the old tradition, despite its lack of popularity. She thinks it’s worth it. 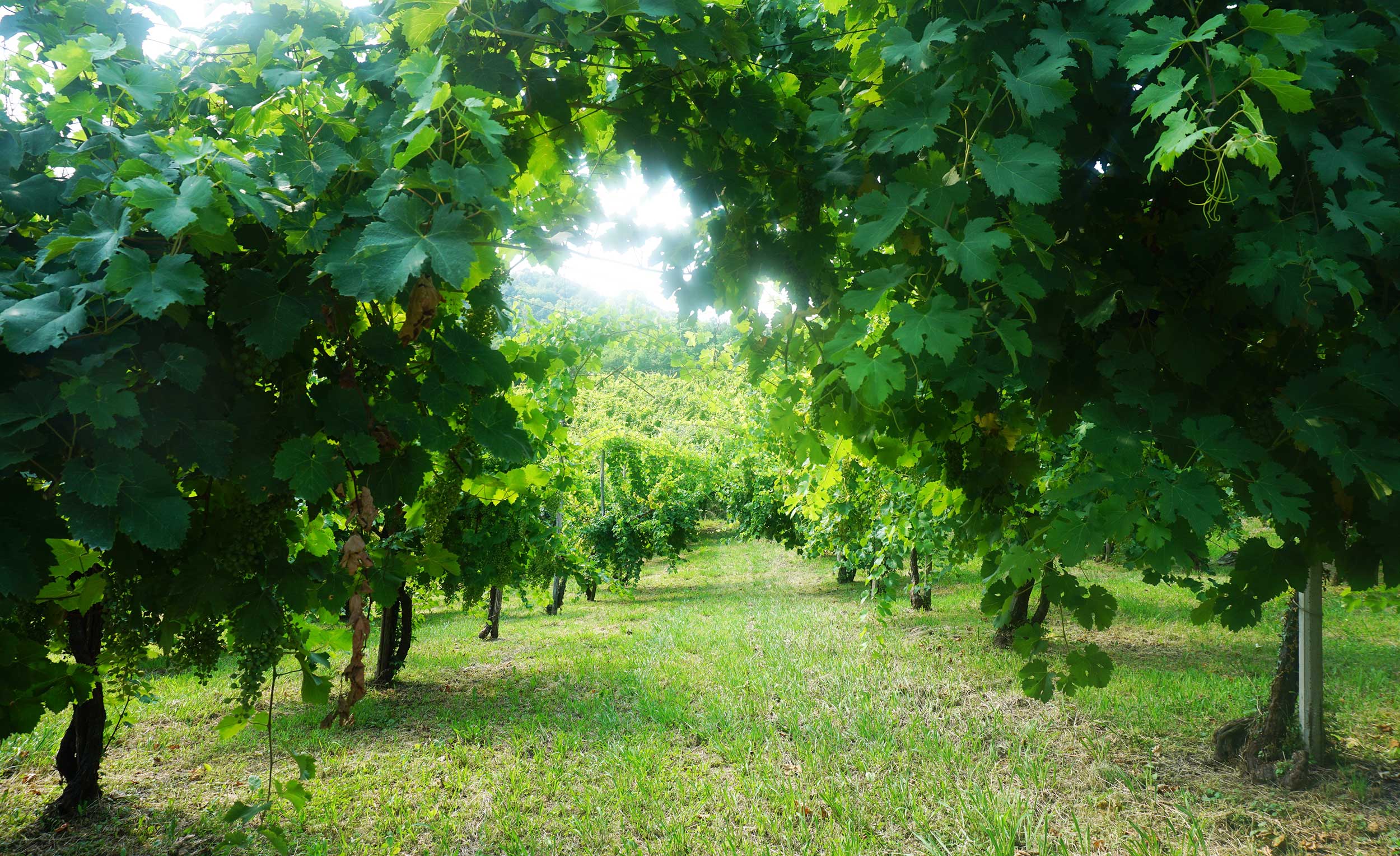 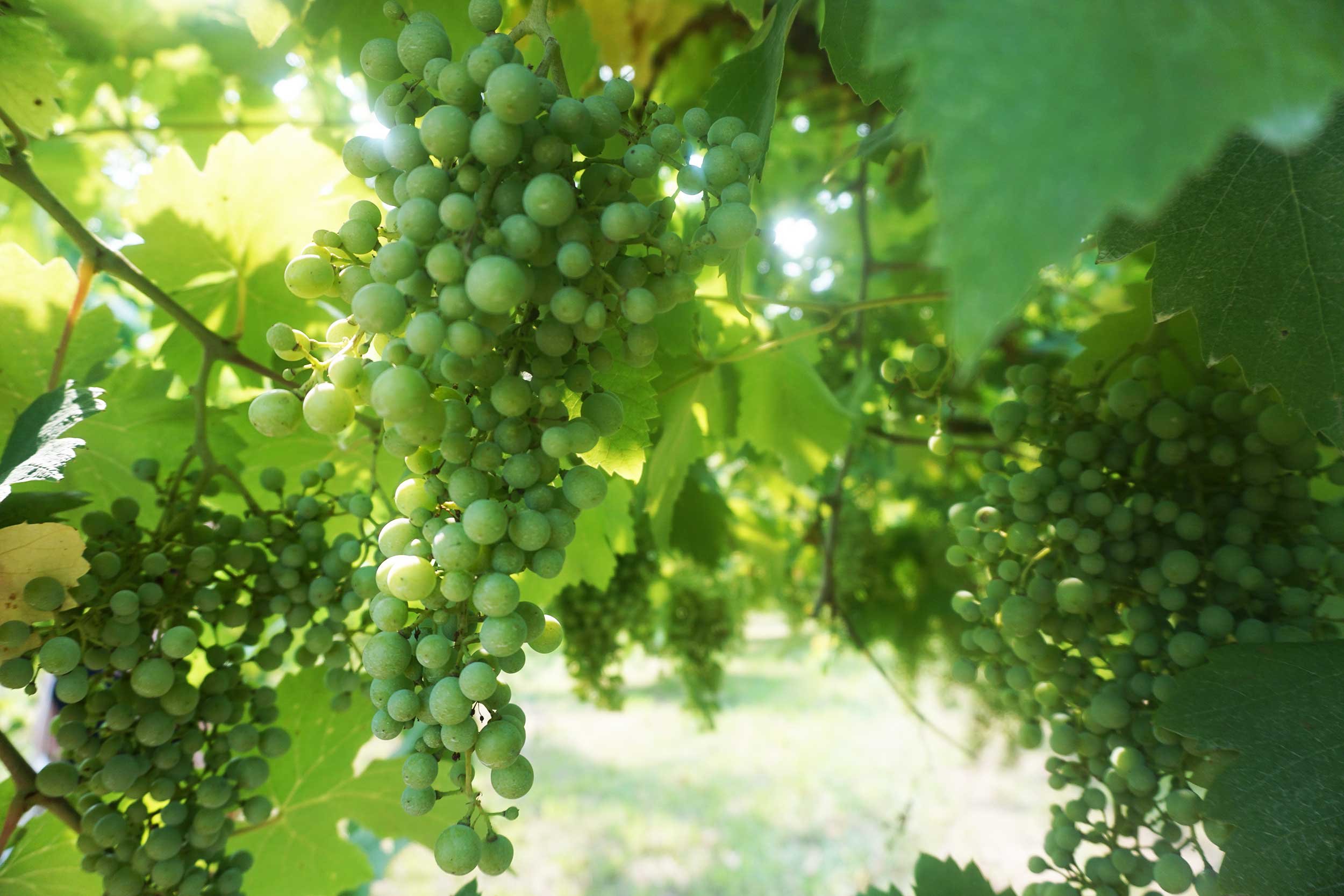 The past 6 weeks in the northern Italian mountains have been eye-opening. It’s completely different from the south and center of Italy, with its hotter climate and beaches. The food is heavier and the water fresher. There’s more polenta and rice, more rich game meats like wild boar, venison and duck. Pasta is made rich with egg yolks, instead of just flour and water, and often comes with a sauce of butter or melted cheese and sometimes potato and pancetta.

You don’t get much fish, so salt cod (in Veneto) and anchovies (in Piemonte) find their way into pastes and sauces. Bakeries, thanks to the proximity of Switzerland and Austria, sell rye and wholemeal breads with thick nutty crusts, often with added nuts or dried fruits. You find apple strudel sold by the kilo (I’m a fan!). The food here is heartier, filling, and good. I’ve picked wild herbs, foraged for edible plants and woken up each day to feed goats and chickens. I feel healthier (and heavier!). I’ll leave you with some more food pics to give you an idea. More Italian-inspired food posts to follow….