For someone who doesn’t particularly like risotto, I do love making it. This is a recent discovery, and a good one, too. After a pretty stressful few weeks, making risotto feels like a meditative release. There’s something about the ritual of it; taking time to slowly feed a pot of rice until they swell into little fatties. I’d never made a risotto before a couple of weeks ago, but since then I’ve managed to churn out three. It must be the stress.

There’s actually a reason for the stressy vibes and another reason for the risotto, too. I’m moving to Italy (!). Northern Italy actually. Last week I handed in my notice on both my job and my flat, and since then I’ve been reading up about Northern Italian food (hence the Anna Del Conte cookbook and the risotto rice). Let’s be honest, the Northern Italians have got it made – they’ve got the Alps and all that incredible crossover of influences and ingredients from France, Austria, Switzerland and Slovenia, they’ve got incredible local producers and some of the best food in Italy. It’s the birthplace of Slow Food and all the amazing stuff those guys do to promote better, fairer, more sustainable produce, and it’s the home of Prosecco. It just sounds amazing. Also Anna Del Conte was born there, and she’s brilliant.

So I suppose all those combined reasons are why I’ve chosen Northern Italy to start what I’m hoping will be a long trip, volunteering and working via this site, learning about food and sustainable living, and slowly slowly making my way across the Baltics to Turkey and beyond. We’ll see what happens.

Aside from reading up on Italy, I thought I’d give you my very first instalment of The Leftovers – just a few bits and pieces that I haven’t had a chance to write about this month. Thought you might like.

→ BBC 4’s Food Programme (which is always brilliant) took a look at activists who are making a difference
through food. One guy in Brazil trains kids in the favelas to become chefs, there’s a guerrilla gardener growing veg in public spaces in the projects in LA, and a woman tackling wonky veg waste (big up!) in Portugal.

→ Madeleine Somerville’s words of wisdom from her Guardian column All you need is less, is an awakening look into the elitism of being eco.

→ I reviewed London cocktail bar, White Lyan, a couple of weeks ago (shameless self plug here). Their dedication to reducing waste is impressive, and they’re so creative with it, too. They basically control every stage of production when making their cocktails, so they make big batches of their drinks, which they decant into re-used glass bottles. Even the bottle labels are tattered from washing and over-use. They don’t use lemons or any perishables to garnish so nothing gets thrown away. The head bar guy was talking about the waste of lemon and lime rinds in the average cocktail bar. Literally binloads. Think about all that flavour! 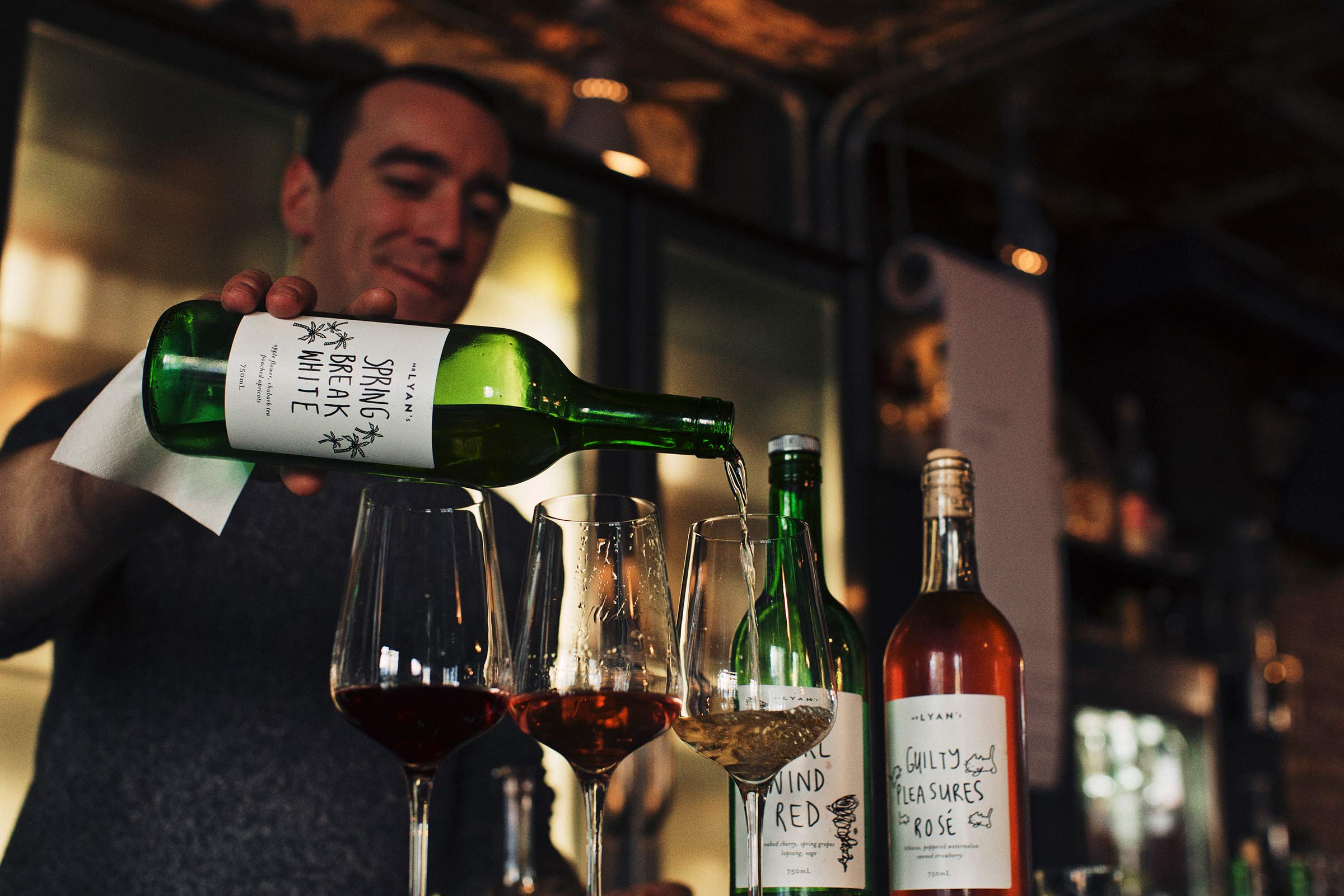 → Eco-chef Tom Hunt writes on Food Assembly’s blog explaining his root to fruit way of cooking (I’ve spoken about him before here). He pretty much sums up what I mean when I talk about eating well and wasting less:

“Root to fruit means to make the most of your ingredients, in the same way that nose-to-tail cooking is about eating the entire animal. But root to fruit eating goes far beyond the idea of simple thrift or ‘complete consumption’. When we think about how we can waste less we start to think about how we can value our food more… valuing food can mean many things, it could mean butchering your own pig and using every last morsel, eating your leftovers or understanding the history of a cooking technique or the importance of a food within a community.”

→ Tesco have taken another step towards removing ridiculous restrictions on farmers and their wonky veg. Nice one Tesco. Finally.